Whenever a new feature is introduced, it compels us to avail it. One such feature is the Gesture Navigation feature. Apple first introduced it in 2017, and eventually, it was followed by all the top Smartphone brands. Gesture Navigation allows swipes and taps to navigate through the Android device instead of virtual buttons. This feature has added a few centimetres of space to the display, thus giving the users a wider and clearer view of their device. Soon Google came up with its navigation gesture that all Andriod 9.0 users could access.

Most of the population is on the latest version of Andriod. If you own a device that runs on an older Android version, there is nothing to worry about. There are lots of third-party apps that allow you to experience this Gesture navigation feature with ease. 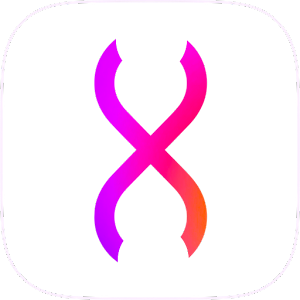 Let’s browse through the best Gesture navigation app for your Andriod.