Huawei Mate 30 and Mate 30 Pro have been launched at the event held in Germany. The company launched these devices with Kirin 990 and 5G support. These devices are based on the company’s ‘Halo Ring Design’ design and have Leica optics. Along with these smartphones, the company has also introduced Watch GT 2 and FreeBuds 3 true wireless Bluetooth headphones. 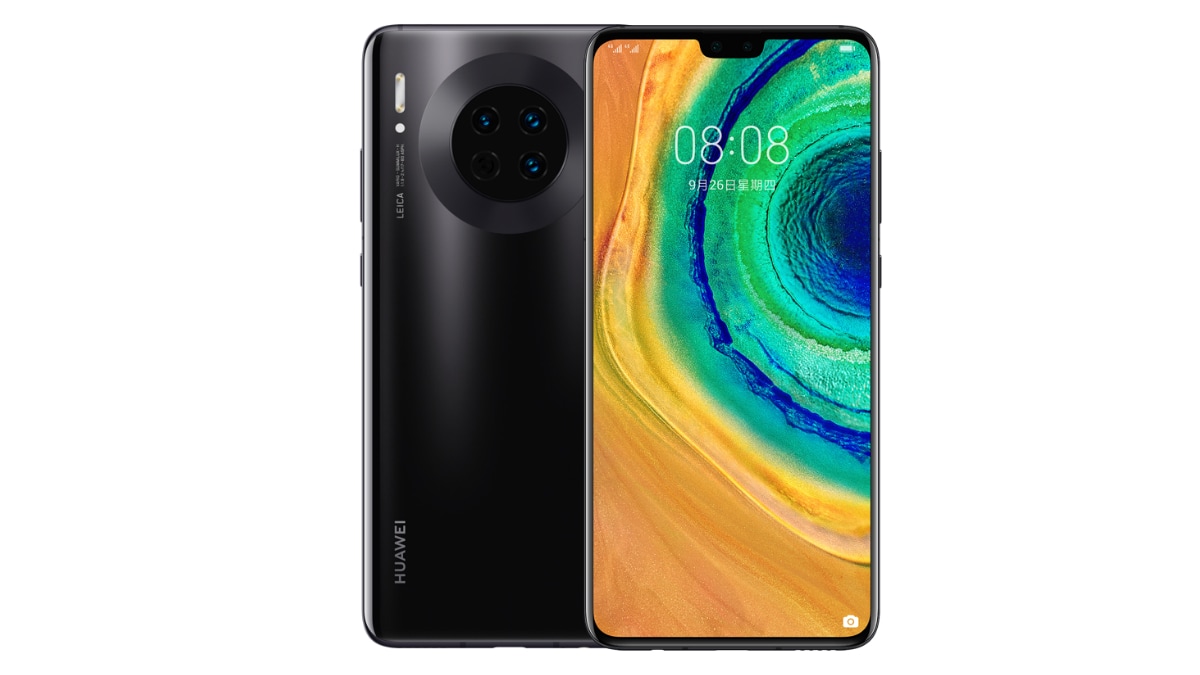 Huawei Mate 30 has a 6.62 inch Full HD + OLED FullView display with a screen resolution of 1080×2340 pixels. This phone works on the octa-core HiSilicon Kirin 990 processor. For photography, it has a triple rear camera setup, which has a 40-megapixel primary sensor, 16-megapixel secondary sensor with ultra-wide-angle, and an 8-megapixel tertiary sensor with a telephoto lens. OIS, AIS, and laser focus have been given as camera features. The phone has a 24-megapixel front camera for selfie. It has a 4,200 mAh battery for power backup.

Huawei Mate 30 Pro has a 6.53 inch Full HD + Flex OLED Horizon display. Whose screen resolution is 1176 x 2400 pixels? It has in-display fingerprint sensor and 3D face unlocking facility. This phone works on the octa-core HiSilicon Kirin 990 processor. For photography, it has a quad-camera setup. In which 40-megapixel primary sensor, 40-megapixel secondary sensor with an ultra-wide lens, 8-megapixel tertiary sensor and 3D depth-sensing sensor is given. At the same time, it has a 32-megapixel front camera. 4,500 mAh battery is provided for power backup