Vivo India is launching Vivo S1 on August 7 in India. A lot has already been discovered before the launch of the phone. This is the first S Series smartphone, which is going to be launched in India. The Vivo S1 has already been launched in some international markets. It is estimated that there will not be much difference in the S1 launch and the variants of India. Before the launch, Vivo S1 has leaked information and price of variants in India. It seems that the company is planning to compete with Realme X with this phone. 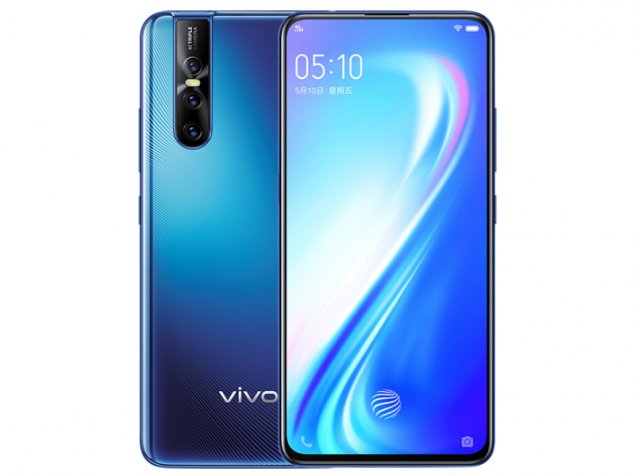 Realme X Features: The phone has a 6.53 inch Full HD Plus AMOLED display. Two storage options 4GB + 128GB and 8GB + 128GB are available in the handset with the Qualcomm Snapdragon 710 Chipset Processor. Talking about camera features, a 16-megapixel AI pop-up selfie camera has been given at its front. In the front panel, you also get an in-display fingerprints sensor. The Sony IMX471 lens has been used in the phone’s selfie camera. Talking about the rear camera of the phone, the dual rear camera is given in its back. Its primary rear camera has been given 48 megapixels. Along with this, a 5-megapixel secondary camera has been given. The phone works on ColorOS 6.0 based on Android 9 Pie.

Vivo S series in India will focus both offline and online market. The internal model of Vivo S1 has 4gb RAM and 128GB internal storage with the Octa-Core MediaTek Helio P65 processor. In the case of software, the phone works on Function OS 9 with Android 9 Pie. Vivo S1 has 6.38 inch Full HD Plus Super AMOLED display, Waterdrop Notch, Slim Beatles, 3 rear camera, etc. The phone has a 16MP primary sensor, 8MP wide-angle sensor, and 2MP depth sensor. The front of the phone has a 32MP sensor. The phone has an in-display fingerprint sensor, face unlock and a large battery of 4500mAh.