Xiaomi’s brand Redmi is going to launch its smart TV soon. The company is currently working on two smart TVs. Recently, some information about Redmi’s Smart TV has been leaked recently. It has been spotted on the 3C certification site. Two of the Redmi’s smart TVs can be launched, they can have a 70-inch TV and a 40-inch TV. Of these two smart TVs, 70 inches have been snatched on the certification site. In this case, it is probable that 70-inch Smart TV can be launched first. 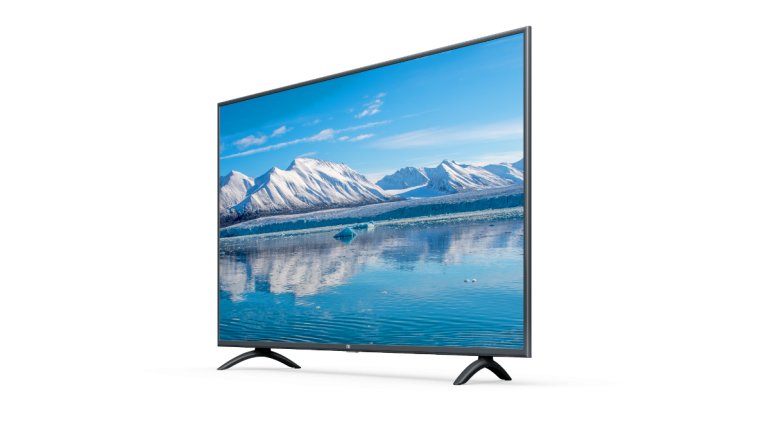 Redmi Smart TV 70 inch has been listed on the Certification site by the name of model number L70M5-RA. However, no information about any feature of this TV has been provided on the certification site. Information about this Smart TV will only be known after launch. If leaked information and rumors of the past, it can be launched with a 4K UHD screen and its price can be very low. Just like Redmi’s smartphones are launched in the market in the budget range, similarly, in this smart TV market, the company can adopt a smartphone strategy.

There is also speculation that the price of Redmi Smart TV can be lower than the Mi TV. Talking about their features, both of Redmi’s Smart TVs can have 4K UHD screens and all the features that are available in the other brand’s 4K UHD Smart TVs. So, smart TV brands like Samsung, Sony, Toshiba can get a challenge in India. Just within a year of entering the Smart TV market, Xiaomi has dominated itself and has become the number one smart TV brand.