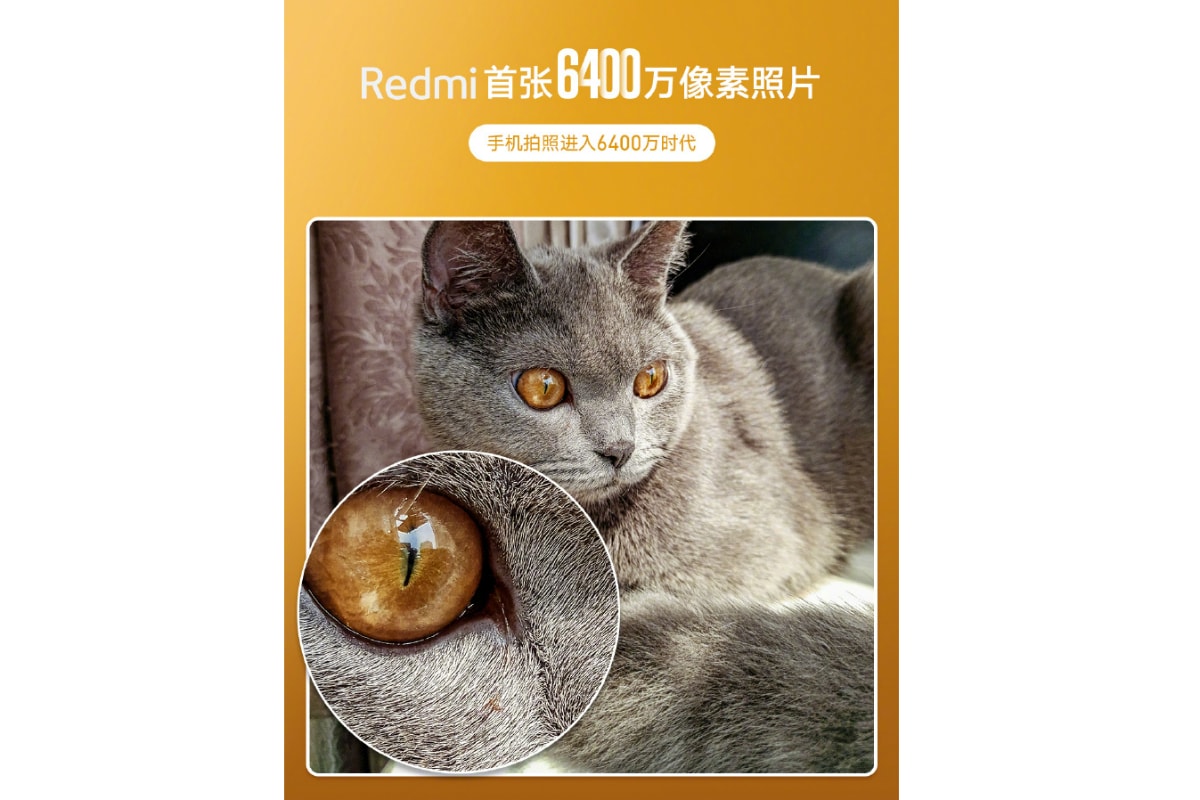 How will the 64-megapixel redmi phone camera perform? It will only be known in the future. Meanwhile, the team of Redmi has posted a video camera sample on Weibo and has indicated that it will get high-grade zoom support with the help of the new camera sensor.

There is no official statement from Xiaomi about the use of Samsung’s ISOCELL Bright GW1 sensor. But in a report last month, it was claimed that this Beijing company will use Samsung’s sensor in its new redmi phone. In the Shaomi phone, only about 64-megapixel camera phones were detected last month from the existing MUI camera app. The app was referring to ultra-pixel mode.