Xiaomi launched Mi Super Bass Wireless Bluetooth Headphone in India. It has been launched at a price of Rs 1,799. You can buy it from the e-commerce website Amazon and the official store of the company. Apart from this, Xiaomi also launched the 27W superfast charger. This charger will support smartphones supporting fast charging. Mi Super Bass Wireless Bluetooth Headphone has been launched in two Color Combination Options Black and Red and Black and Gold. Both color combinations options cost Rs 1,799.

Mi Super Bass Wireless Bluetooth headphones were first teased by the company’s official Twitter handle. According to information teetered on the tweeter, it was said to be launched during the Amazon Prime Day Sale on July 15. Talking about the features of this Bluetooth Headphone, it has a 40mm dynamic driver. According to the company’s claims, it has been backed up to 20 hours of music play. Its standby time has been given 200 hours. 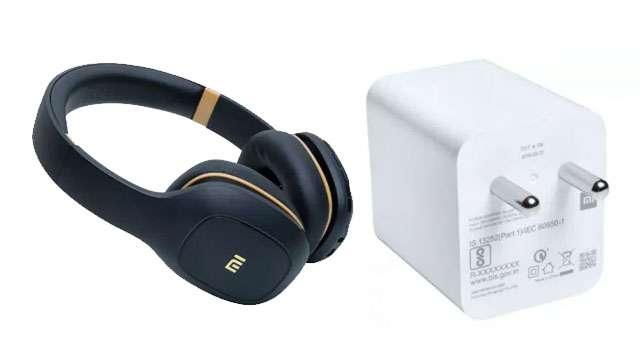 This Bluetooth speaker has a micro USB port for charging. It takes two hours to charge it. Talking about its other specifications, Bluetooth 5.0 support is available. In order to pick up the call, it has a control button. Along with this, buttons are also provided for Volume Rockers and Music Play and Pause.