Chinese company Xiaomi launched its sub-brand Redmi’s K20 Pro in the domestic market shortly before. It will be launched in India soon. However, the company has launched the Redmi K20 Pro Marvel Hero Limited Edition before its launch. This is a new addition to the Redmi K20 Pro, which has been introduced with Iron Man Finish, Marvel-based theme. It will come in a special gift box. Avengers logo will be created on this box. Not only this, but Avengers theme based back cover with this phone will also be given. 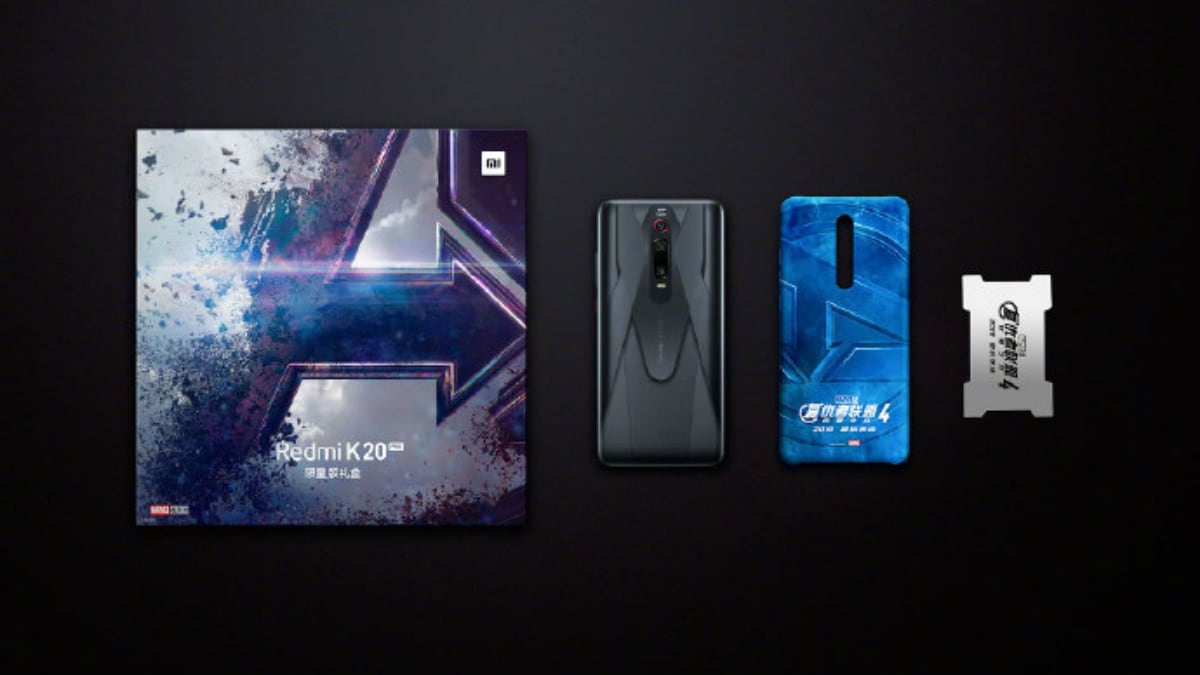 The company has announced the new Redmi K20 Pro Marvel Hero Limited Edition on China’s microblogging site Weibo. But it has not been listed at the company’s official website for the time being. No information has been shared for its price and availability. Let us know that information about this phone listed on Weibo is available from here. You can see below that the phone is listed with the gift box.

It has a 6.39-inch AMOLED display. There will be a 20-megapixel pop-up selfie camera. This phone will be available in-display fingerprint sensor. This phone will be equipped with Qualcomm Snapdragon 855 processor. Along with 4000 mAh battery will be provided, which will support 27W Fast Charging. The triple rear camera will be given in the phone. Its primary sensor will be 48 megapixels, the second is 13 megapixels and the fourth is 8 megapixels. It will have NFC, 3.5mm audio jacks and dual SIM slots. The price of the phone will start from 2499 Chinese Yuan. At the same time, the price of its high-end variant will be 2999 Tiny Yuan.