Realme Mobiles has confirmed that soon 64-megapixel smartphones will be launched. Company CEO Madhav Seth tweeted a photo share. This photo is taken from the 64-megapixel Samsung GW1 sensor. This photo is taken in the landscape. At the same time, it has been claimed that this sensor-equipped smartphone will be first launched in India. Let’s tell you that Samsung has called this sensor the industry’s highest resolution sensor for mobile camera. 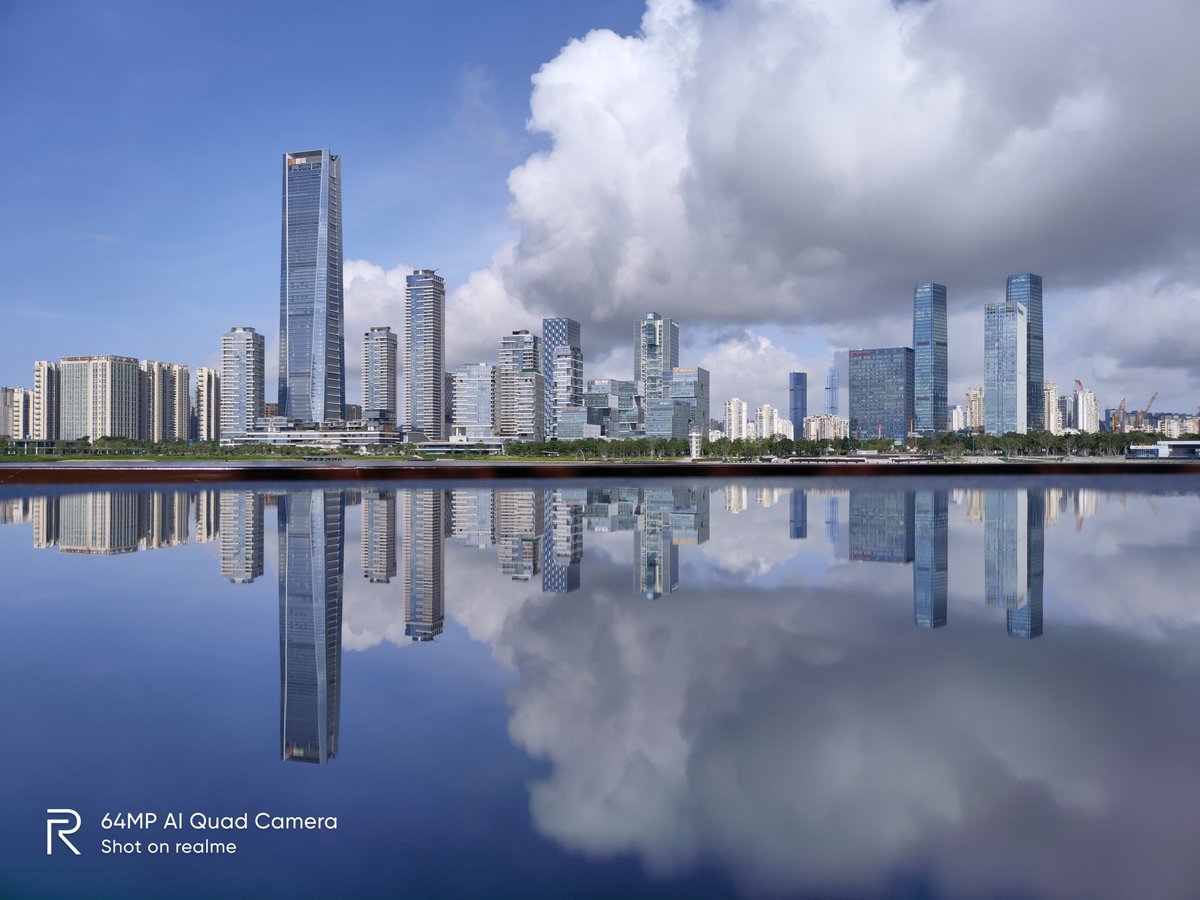 Feature of the Samsung GW1 sensor

It comes with 1 / 1.72-inch sensor and 1.6-micron pixel size. This sensor was launched last month. This sensor is capable of taking a photo of 16-micron pixel size in low-light. It works on Samsung’s Tetracell technology. This sensor supports real-time HDR up to 100dB. Apart from this, 1080p slow-motion video is also captured from this sensor. This new sensor will offer high-resolution images in mobile devices compared to any other sensor.

The 64-megapixel ISOCELL Bright GW1 sensor is the most resolution sensor in the company’s 0.8μm-pixel image sensor lineup. It works on pixel-merging Tetracell technology so that images of 16 megapixels can be taken in low-light. In addition, 64-megapixel images will be able to get more light. It will be able to merge 4 pixels into one. According to the company, it will support high dynamic range in real-time up to 100 decibels.