Razer Phone 2 has been launched globally on October 11. Razer Phone 2 is priced at $ 799.99 i.e. around the US $ 59,500. Pre-orders for this are starting today. This phone has been introduced in two variants. The first variant is with 64 GB of storage which comes in the classic Mirror Black Color variant. At the same time, the second variant is equipped with 128 GB storage which comes in the rugged satin finish. This premium smartphone has a direct combat from Apple and Samsung’s premium smartphones.

This premium smartphone has a 5.72-inch IGZO LCD display with a pixel resolution of 1440×2560. The phone is equipped with a 2.8 GHz Qualcomm Snapdragon 845 processor and 8 GB LPDDR4X RAM. In the phone for the graphics, the Adreno 630 GPU has been given. Its internal storage can be increased to 1 TB through the MicroSD card. Talking about camera features, there is a dual rear camera for photography. Its primary sensor is equipped with a 12-megapixel wide angle lens with f / 1.75 aperture. At the same time, the second sensor has a 12-megapixel telephoto lens with f / 2.6 aperture. Along with this, an 8-megapixel front camera with f / 2.0 aperture has been given. To give power to the phone, a battery of 4000 mAh is provided. This Qualcomm supports QuickCare 4.0 Plus. For connectivity, the phone has given many other features including 4G VoLTE, Wi-Fi, Wi-Fi 802.11 a / b / g / n / ac, Bluetooth 5.0. The phone works on Android OSO 8.1 operating system.

The Samsung Galaxy S9 has a 5.8-inch Super AMOLED display, whose screen resolution is 440 x 2960 pixels. The phone’s screen-to-body ratio is approximately 83.6 percent. It has an 18.5: 9 display. The skin of the phone has been given protection of Corning Gorilla Glass 5. Samsung Galaxy S9 works on Octa-Core Exynos 9810 processor. The phone has 4GB of RAM. The phone is available in 3 variants of 64GB / 128GB / 256GB internal storage. Its storage can be increased to 512GB via micro SD card. It works on Android Oreo 8.0 In the back of the phone you get a fingerprint scanner. It sports a hybrid dual sim. The Samsung Galaxy S9 has a 12MP rear camera, which has an aperture f / 1.5. On the other hand, talk about its front camera, it has a selfie camera of 8 MPs, which has an aperture f / 1.7. Galaxy S9 has a non-removable lithium-ion 3000 mAh battery. The price of the phone is 51,990 rupees. 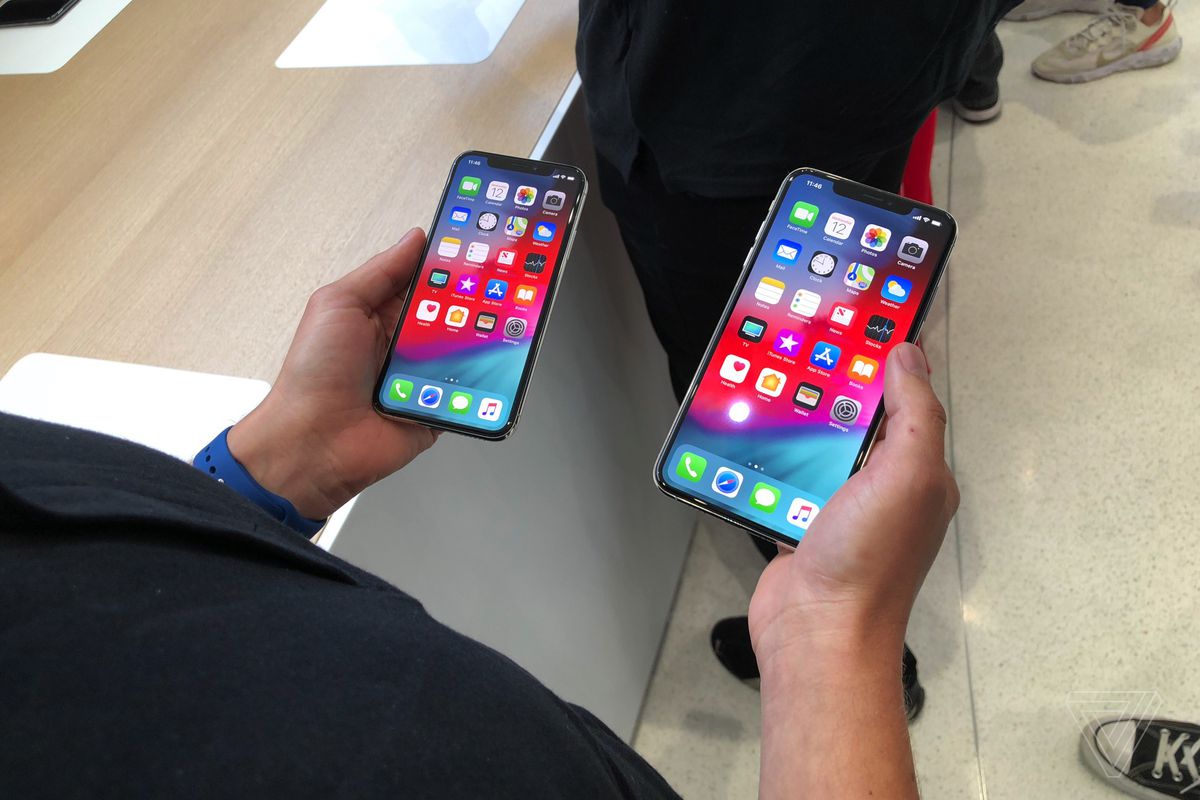 iPhone XS has been supported with stainless steel frames, glass back and wireless charging. Talking about the display, the iPhone Xs has a 5.8-inch super-retina display with a pixel resolution of 2688×1242. iPhone XS has a 458 PPI pixel density with an OLED display. Another big update in the iPhone XS is the brand new A12 bionic chip. It is the world’s first 7 nm chip. It has 6.9 billion transistors and 18 courses. iPhone XS has a dual rear (wide + tele) camera. Its primary sensor is 12 megapixels, which comes with f / 1.8 aperture. Then the second sensor is of 12 megapixels which come with f / 2.4 aperture.