Royal Enfield Himalayan has been launched in India with anti-lock braking system (ABS). The base variant of Himalayan ABS is priced at 1.78 lakhs (ex-showroom). 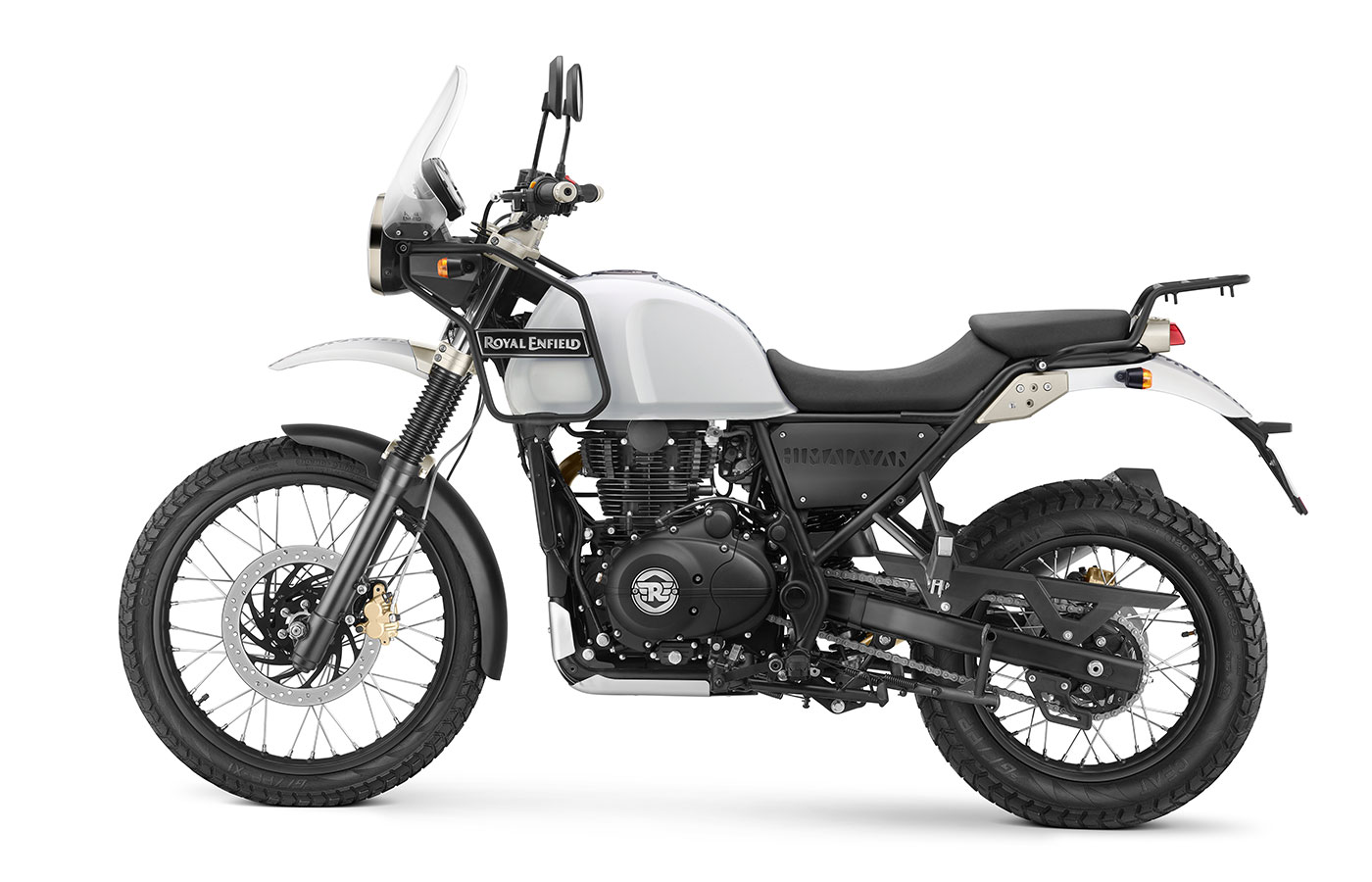 There is no mechanical change in this bike mechanically. It has a 411cc long-stroke, air-cooled engine, which produces a power of 24Bhp at 6500 rpm and 32Nm torque at 4250 rpm. This engine has been connected to a 5-speed gearbox for transmission. Also, let’s tell you that the engine of Royal Enfield Himalayan got fuel-injection only for BS-IV norms in 2017.