Commenting on the launch, Arnold Su, ROG & PC Head, ASUS India said, “We are extremely excited to introduce the two new and formidable e-sports gaming laptops to our growing gamers tribe. SCAR II and HERO II are crafted to perfection, keeping in mind the unique preferences of gamers, providing a robust performance and awe-inspiring aesthetics. We are certain that the power-packed laptops will be a hit amongst the gamers and look forward to an affirmative response.” 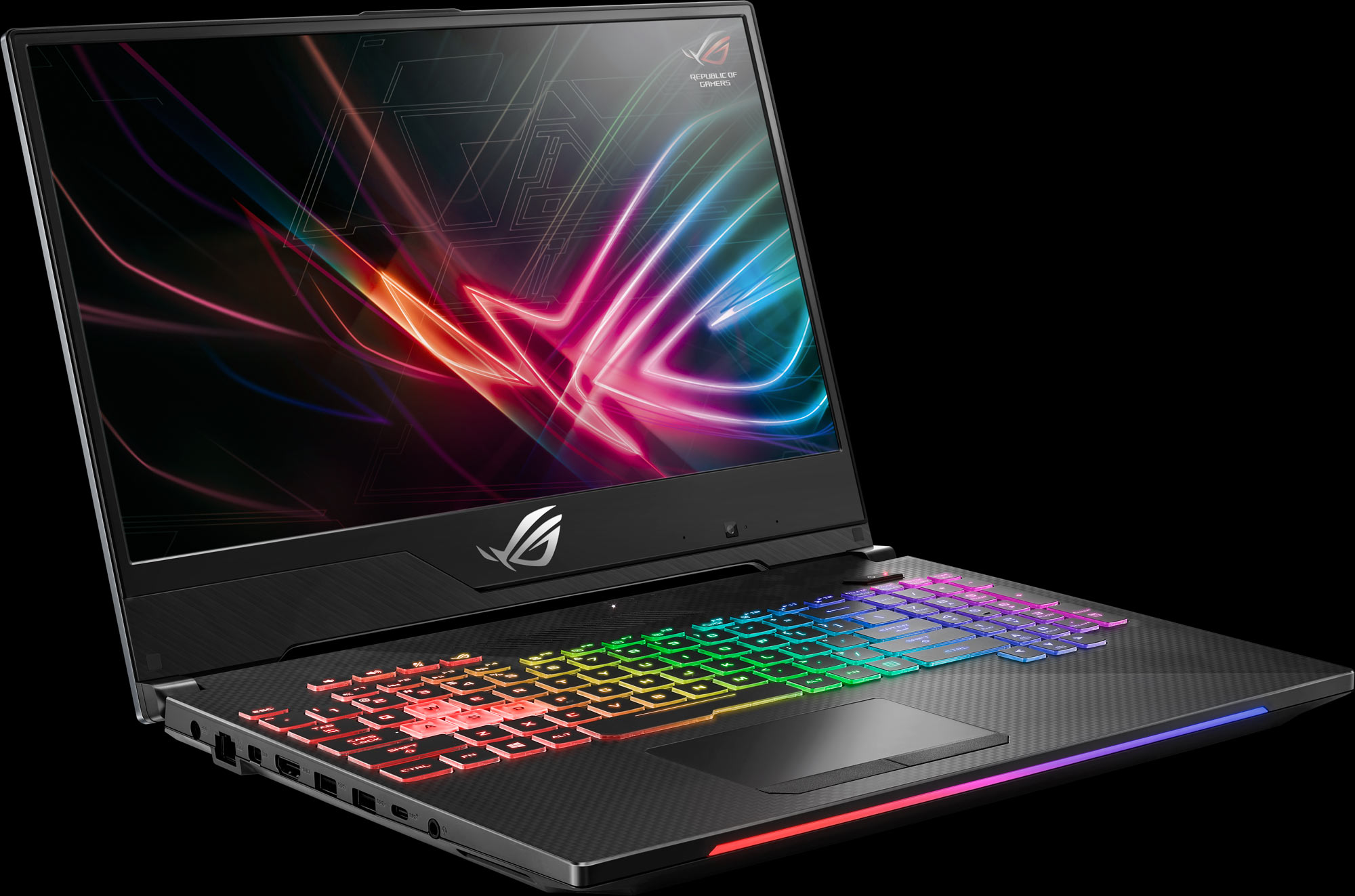 Enjoy fast-paced and action-packed gaming, as both ROG Strix SCAR II and Hero II flaunt the world’s first-ever 144Hz super-narrow-bezel display with an ultrafast 3ms GTG response time. Thus, visuals are super-smooth and clear, taking the gaming experience to the next level.

Exclusive ROG Overstroke technology enables earlier key actuation and has a longer overstroke distance for fast, accurate and effortless keystrokes. The keyboard has specially-highlighted WASD (for SCAR II) or QWER (for Hero II) key groups with transparent key caps and N-key rollover technology. The keyboard is durable, too, with a 20-million-key-press lifespan.

ROG Strix Scar II and Hero II come with the latest RangeBoost zero blind spot technology. Via the proprietary 4 antenna configuration, which is 2×2 + 2×2 connection mode, the laptop can switch between different main and aux antenna, after gauging the strength of the signal. Thus, while the radiation pattern is optimized for the laptops, the blind spots are reduced, providing gamers a seamless experience.

Players interested in FPS and MOBA games can now flaunt their gaming skills as both, ROG Strix Scar II and Hero II laptops exude impressive gaming performance required for esports. ROG has wielded the power of GTX 1060 from NVIDIA with 6GB VRAM and GTX1070 with 8GB VRAM to ensure the same.

The HyperCool Pro thermal system provides the cooling performance to get the most out of the laptop’s high-performance CPU and GPU. An extended cooling plate soaks up heat and spreads it evenly to avoid thermal throttling and keep chipset power components below 90°C, while two high-performance 12V fans deliver stronger airflow and increased air pressure to cool the CPU and GPU and drive hot air out of the chassis.

HyperCool Pro also incorporates the patented Anti-Dust Cooling (ADC) system, which uses centrifugal force to expel dust particles and dirt out of the chassis. This prevents build-up on the heatsink fins and ensures a stable gaming experience. There’s less noise too, since the fans aren’t overworked. The special copper cooling fins are just 0.1mm thin — half the thickness of regular fins. This increases the surface area for heat dissipation by up to 10%, and reduces air resistance by 7%.

The NVMe PCIe 3.0 x4 SSD offers a potential bandwidth of up to 32Gbps so everything feels fast and smooth. When used as primary storage or as a secondary drive to support the SSD, the 5400rpm FireCuda SSHD loads games in less than half the time taken by the 1TB 7200rpm HDDs — and it’s quieter, too