Samsung Galaxy J2 Core has been launched in India. It was announced last week. Galaxy J2 Core is Samsung’s first Android Go handset. It runs on Android 8.1 Oreo (Go Edition). It has been made especially for cheap handsets.

The Galaxy J2 Core smartphone is priced at Rs 6,190 in India, which is much higher than the Android Go handsets like Micromax Bharat Go and Lava Z61. These smartphones will be available to customers in Gold, Blue, and Black color options, and the desired customers can purchase it from India in the main Retail Stores and Samsung EShop from today. 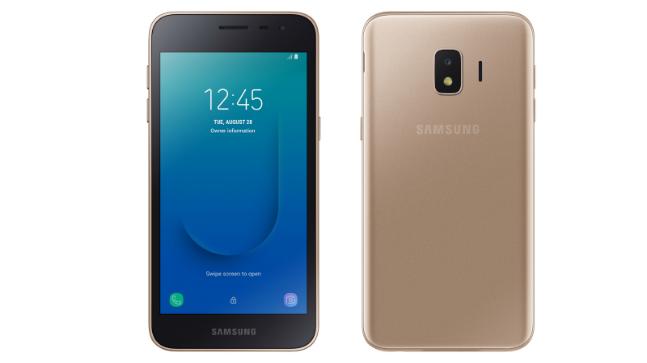 This smartphone with dual-sim support runs on Android 8.1 OREO (GoAdition). It has many preloaded features, including optimized data control and ultra data saving. This smartphone has a 5-inch qHD (540×960 pixels) TFT display. There is a quad-core Exynos 7570 processor with 1GB of RAM.

Talking about the section of photography, this smartphone has an 8-megapixel camera with f / 2.2 aperture and LED flash in the rear. At the same time, the 5-megapixel is available for a selfie. In addition, a selfie mode has also been given to improve selfies.