Huawei company Honor has launched Honor Note 10. Along with this, the company has announced a dock which can be connected by connecting the mobile like a computer.

This requires a monitor. The company claims that ‘Nine Liquid Cooling Technology’ has been used in this smartphone, which keeps it cool for 10 degrees, compared to other smartphones. Apart from this, the Artificial Intelligence-based Dual Rear Camera Setup has been set up. 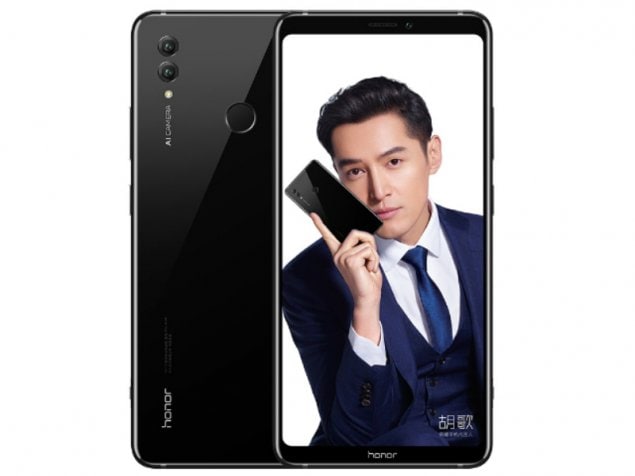 The 6.9-inch full HD + Super AMOLED display has an Aspect ratio of 18: 5: 9. Here is the company’s own processor HiSilicon Kirin 970. This phone will be available with two options. A variant will have 64GB internal memory with 6GB of RAM, while the other variants have 128GB of storage with 8GB of RAM. microSD can increase it via SD card.

Dual rear camera setup has been given for photography. One of these cameras is 24 megapixels, the other is 16 megapixels and the aperture of both cameras is f / 1.8. According to the company, the AIS i.e. Artificial Image stabilization has been given in the secondary camera sensor. A 13-megapixel camera has been provided for Selfie, which features related to Artificial Intelligence and has also been provided Face Unlock Feature.

Honor Note 10 will be sold only in China where its starting price is CNY 2799 (about Rs. 28,100). While the price of 8GB RAM variants is CNY 3,199 (about 32,100 bucks). This smartphone will be available in Midnight Black, Phantom Blue, and Lilly Wight option. When it will be launched in India, there is no information at this time.