The German company BMW has launched its first bike designed in India. The starting price of this bike is 3 lakh rupees. The price of the second model is 3.49 lakh (ex-showroom). BMW has partnered with indigenous tvs to produce two models – G310R and G310GS.

Both these bikes of BMW have been given 313cc single-cylinder engine. It is 34bhp and has a 6-speed transmission in it. The company claims that the G310R’s top speed is 145kmph, while G310GS’s top speed is 143kmph.

According to the company, it has already booked 1,000 people for the launch. The ones interested in this are shown on BMW G310 GS. Currently, the bike is available for a test drive in the company showroom. 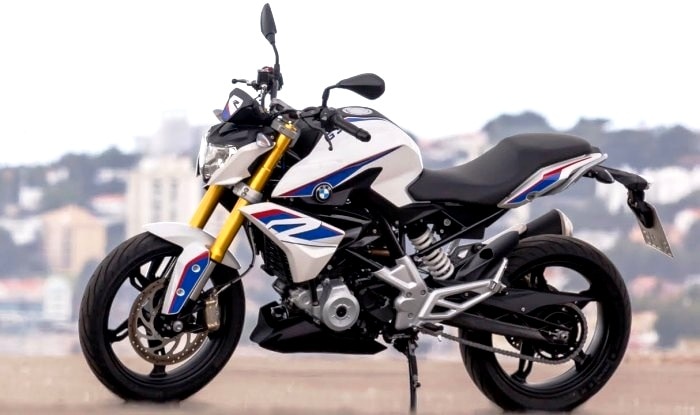 Talk about the features of the BMW G310R, the muscular fuel tank is given in it, while its fork is upside down and the wheelbase is short.

According to the company, the BMW G310R only takes about 2.5 seconds to catch the speed of 0 to 50 kilometers per hour. The company has given unlimited kilometer warranty with these bikes which can be extended for 4 to 5 years