Chinese smartphone maker xiaomi launches Mi A1 for the first time with stock Android in India. This smartphone became quite popular in India and good sales were also done. Now the company is preparing to launch its next version i.e. Mi A2.

The company has organized Global Launch Event in Spain and during this time Mi 6X can be launched. Last year, the company had organized a global event in New Delhi and this year also Spain will be held on July 24. 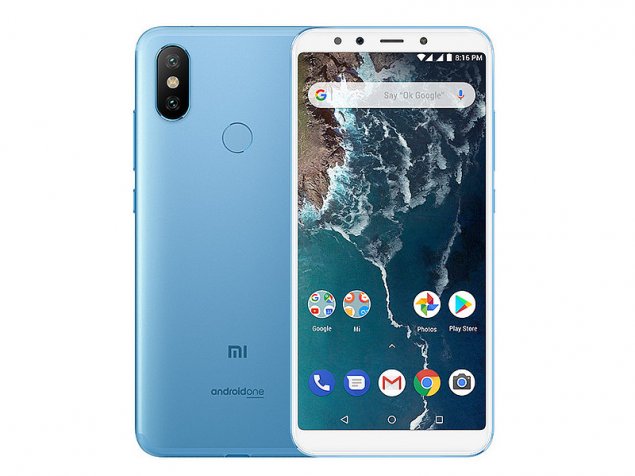 Significantly, Mi A1 is the first Android One device of the company that was introduced in India. Therefore, it is obvious that Android One will also be available in Mi A2 or Mi 6X.

News about Mi A2 is already coming up, what specifications will be in it. According to reports, this smartphone will have a full HD display of 5.99 inches, with an aspect ratio of 18: 9. Talk about the processor then it will be given Qualcomm Snapdragon 660. As an operating system, it will be given the Android 8.1 Oreo. It will be a mid-range budget smartphone and will have a dual camera like last time.

Although its launch schedule hasn’t been revealed, a listing on the Swiss website Digitec tipped the prices of the Xiaomi Mi A2. According to the listing, the 32 GB variants of xiaomi Mi A2 are worth around Rs 20,000. The price of the 64 GB model is about Rs 22,500 and the variant with 128 GB inbuilt storage will cost around Rs 25,000.