Smartphones have been launched in South Korea. This new smartphone is an upgraded X5 upgrade last year. The handset has a large battery of 4500 mAh, which supports fast charging technology. The phone has an LG Pay support, which makes payment possible through POS machine. LG has given fingerprint sensor in the rear of the smartphone, which will allow the user to unlock the shutter button along with it. The handset will be available for sale in big cities. 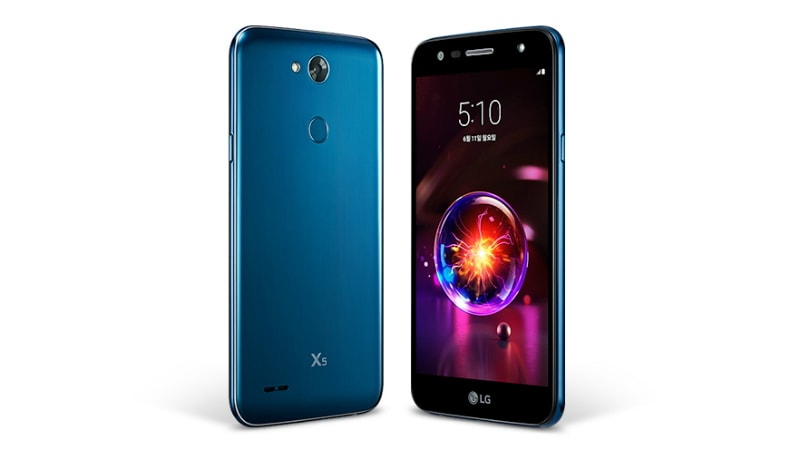 LG has given 32 GB of internal storage in the phone, which is possible to increase through the microSD card. In terms of connectivity, the phone comes with 4G LTE, Wi-Fi, Bluetooth, Micro-USB, Headphone jack support. As we said earlier, there is a fingerprint sensor in the rear of the phone. Power up to 4000 mAh battery. Weight is 171 grams